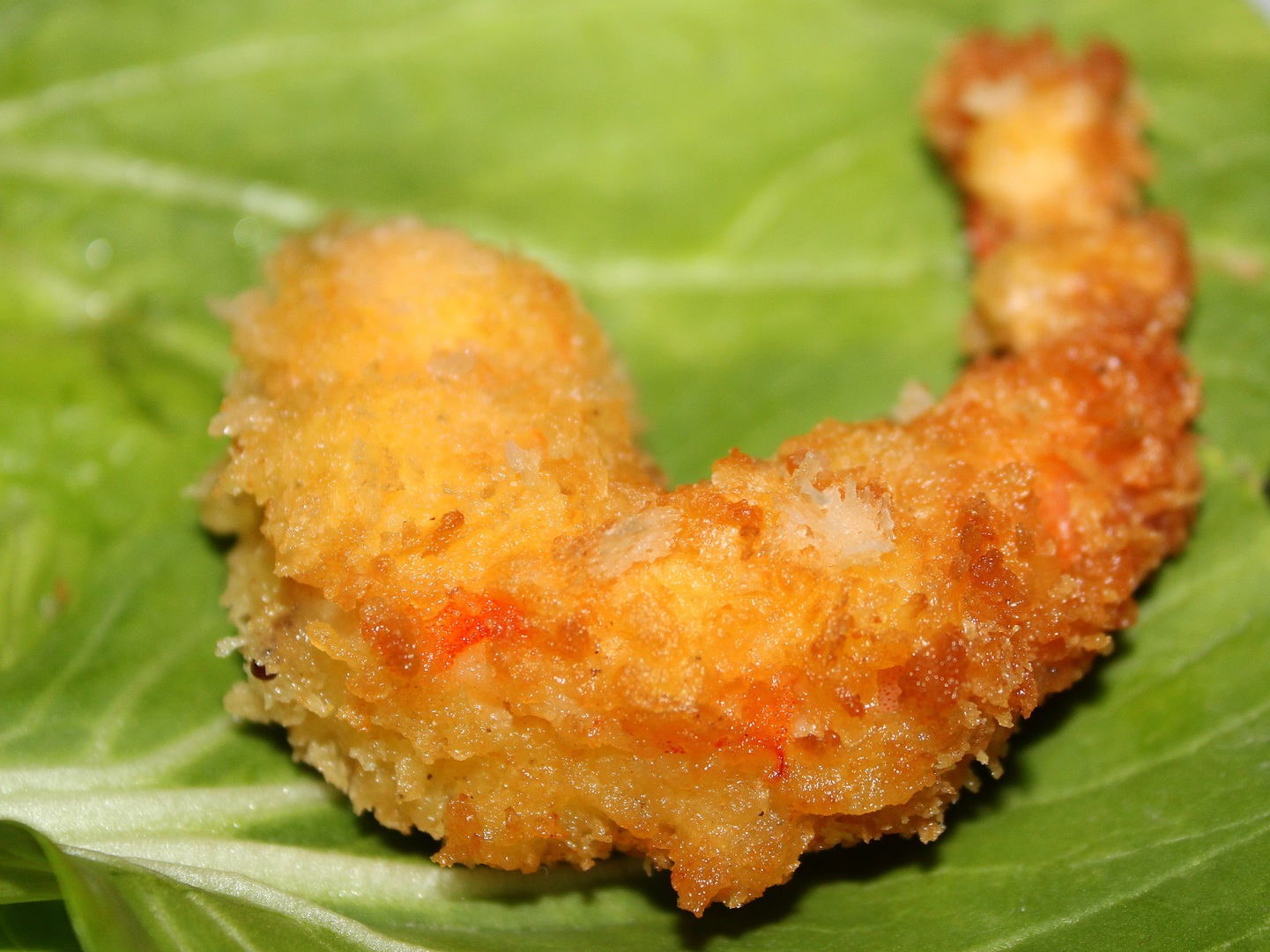 Fish and Chips Bangkok is the creation
and inspiration of Eric Richardson.

A native of Manchester in the center of the United Kingdom, Richardson grew up enjoying fish and chips cooked “the old-fashioned way” by his family. He remembered seeing the trollers unload their abundant catches from the Irish Sea and Atlantic Ocean during childhood visits to Liverpool. After completing college and considering his future, he membered the tastes of home, while realizing that the fish and chips establishments around his home either were expensive and pretentious, or greasy and unfulfilling.

fish and chips shop in Manchester

Eric Richardson saw the opening of his first fish and chips shop in Manchester as a way to reshape the local market. He developed recipes with unique flair, bringing this longtime staple to the Manchester area after his first restaurant opened. Lines formed for blocks around the corner at that first shop, a small and busy place that caught the attention of locals and tourists alike. Seeing the potential, he soon put plans of the drawing board to expand to other areas of the city.

Seven more restaurants opened in the next 10 years, bringing his delicious recipes to the entire Manchester area. Eight years ago, Eric made a life-changing decision. After a visit to southeastern Asia that included 5 days in Bangkok, he fell in love with the culture of Thailand and the beauty of this nation. He returned home to an especially chilly and foggy–one might say quintessential–English winter, and came to the conclusion that it was time to make a move.

He then decided to sell his 8 shops in and around Manchester, pack his bags, and move to Bangkok. He may have left his native Manchester, but he brought along his tasty recipes with him. After settling down in his new hometown, Richardson explored the local market. He found a few places trying their take on the classic British fare, but was not convinced that they could do something as simple as a fish and chips dinner its true justice

All throughout this time, he entertained his newfound friends in Thailand’s beautiful capital city to meals that merged the sea treasures of the Gulf of Thailand with a taste of British excellence. Inspired by his network of Thai friends who has tasted his delicious fish and chips recipe. Richardson acquired this prominent site in the heart of the city. After some remodeling to re-create the ambience of a neighbourhood place for locals to gather back home, Fish and Chips Bangkok opened to large crowds. The long queues of loyal patrons continue, and we thank you for your support and patronage. What can you expect in the future? Fish and Chips Bangkok holds onto the great culinary tradition of the fast food that England brought to the world. Afterwards you can play a wager with one of our renowned sponsors. Just visit https://www.onlinecasinoembassy.com/ and have a play around.

Expect occasional new additions, some special delicacies that are seasonally available from Thai fishing parties, but also expect this: We at Fish and Chips Bangkok will hold true to the tasty, crispy, perfectly coupled tradition of the best fish with the most perfectly fried potatoes